“Bordalo in Transit” at the Bordalo Pinheiro Museum

“Bordalo in Trânsito” will be the new exhibition of the Bordalo Pinheiro Museum, which invites a journey through the artist’s work, through his chosen themes and offers a plural and informed reading of his talent, creativity and remarkable work capacity. The exhibition is organized into three sections:“Bordalo ao Espelho”, which consists of a self-portrait, “Zé Povinho, Identidade e Política”, a symbolic representation of the Portuguese people, and “Bordalo à Mesa”, which consists of graphic records and ceramic pieces of food and gastronomy. “Bordalo in Transit” will be on display from the 9th of July, from Tuesday to Sunday, from 10 am to 6 pm. 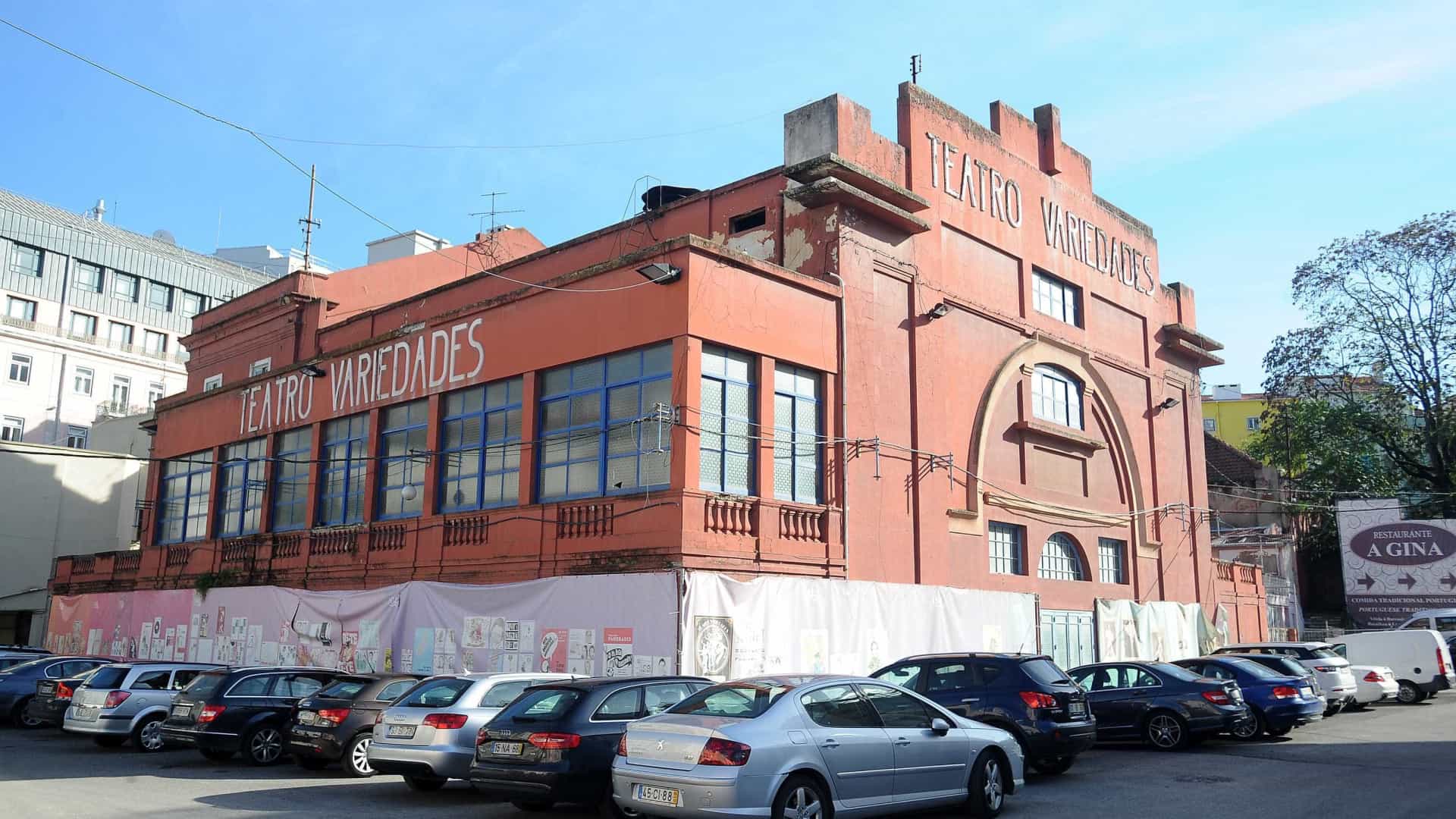 The month of July will be filled with shows and lots of music in the city of Lisbon. The 100º. the anniversary of the iconic Parque Mayer will be celebrated with a diversified cultural program that includes exhibitions, itineraries, cinema, theater and gatherings, in which you will revisit or make known the stories of Parque […] 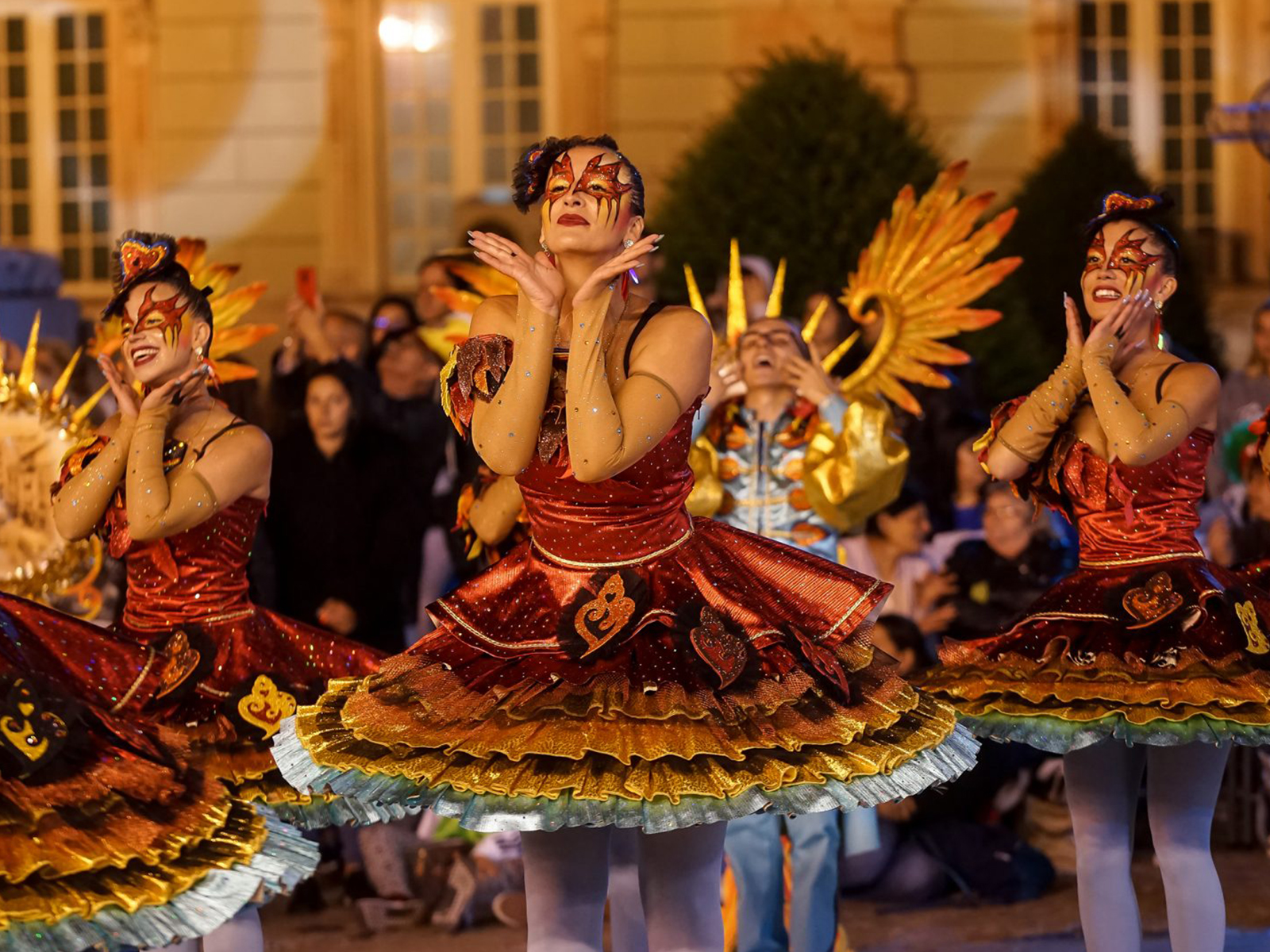 The Popular Marches of Lisbon are back in the city, after a two-year break, due to the Covid-19 pandemic. The event, which became popular in the 30s of the 20th century, shows the singularities and characteristics of Lisbon’s neighborhoods with a parade along Avenida da Liberdade full of music, color and tradition. The first exhibitions […]

“Monólogos da Vacina” arrives on May 12, 13 and 14, at 9 pm, at Teatro Tivolli BBVA. Starring João Baião, joy, energy and good mood will certainly not be lacking in a show filled with a sequence of dialogues, choreography, songs and scenes with a lot of humor in the mix. Tickets cost between €15 […]